How to wash speed paste (Ampetamine)?

Why wash Amphetamine at all?

Visually, you can’t tell how pure your speed is, but one (or to be on the safe side, a second) wash is always recommended. I don’t pull anything anymore that I haven’t washed myself.

According to a 2013 study, caffeine is by far the most used extender at 67.7%. Caffeine may sound harmless at first and it is probably not as harmful as the following extenders that are about to follow, however, caffeine in combination with amphetamine is quite dangerous as both effects intensify. Thus, the combination leads to a higher strain on the cardiovascular system, and there is also an increased risk of dehydration, as caffeine additionally dehydrates the body.

In addition, caffeine in high doses can cause a whole range of its own symptoms, which should not be underestimated, such as: Sweating, heart flutters, urinary urgency, cardiac arrhythmias, warhnehmungsstörungen, tremors, nervousness and sleep disturbances. In case of permanent consumption, there is a risk of dependence with physical symptoms.

The danger of by-products

What follows caffeine are „synthesis byproducts,“ which can also be translated as garbage or poison. If you don’t wash your speed, you are literally pulling garbage through your nose, into your body. Such by-products, or impurities (or just garbage) probably result from an improper synthesis of amphetamine and can lead from an unclean production, as well as low cleaning herrführen (which you must now take over, although this is of course often deliberately omitted, because so can finally sell more, what does the dealer your health? Of course there are exceptions, but that’s the way the business works).

Among these synthesis by-products are e.g. phenylacetone or 4-methyl-5-phenylpyrimidine and increase the consumption risk enormously, are toxic and especially at high doses harmful to health. The consumption of speed is of course not healthy, but if you want to pull healthier and observe safer-use, then there is no way around washing.

What there are for extenders and what it has to do with them and how often they occur I will explain in a separate article, but now it should finally be about washing.

The washing of speed

Info: For illustration there is a video on Youtube. It is not the best, but I am still glad that someone has made the effort.

I now describe the way I wash speed. To my knowledge, it is the most common and widespread way, but there are other (and safer) methods, but some of them involve a high preparative and operative effort or even involve the handling of dangerous chemicals, so they are definitely not something for beginners. The following text comes from CanibalCook on eve-rave.ch., as he is the absolute expert in this field.

Procedure:
First, put the speed into the first glass and add as much acetone until it is covered with acetone for about 1cm. Then stir well and wait until the speed has settled. For small amounts, remove the acetone the first 2 washes with the syringe. Some coffee filters are a bit coarse-pored and there will be small losses if you run it through the coffee filter 3 times. This is repeated a total of 2 times and after the 3rd wash, it is poured into the coffee filter (which is conveniently moistened with some fresh acetone beforehand). What remains in the coffee filter is the amphetamine sulfate. You tear the filter open over a plate and let it air dry, which is quite fast with acetone. Then you can scrape it off the filter with a check card and chop it up. The used acetone should be put into a soup plate and allowed to evaporate. If there is any other salt in it, it will be in there (but also with some caffeine). 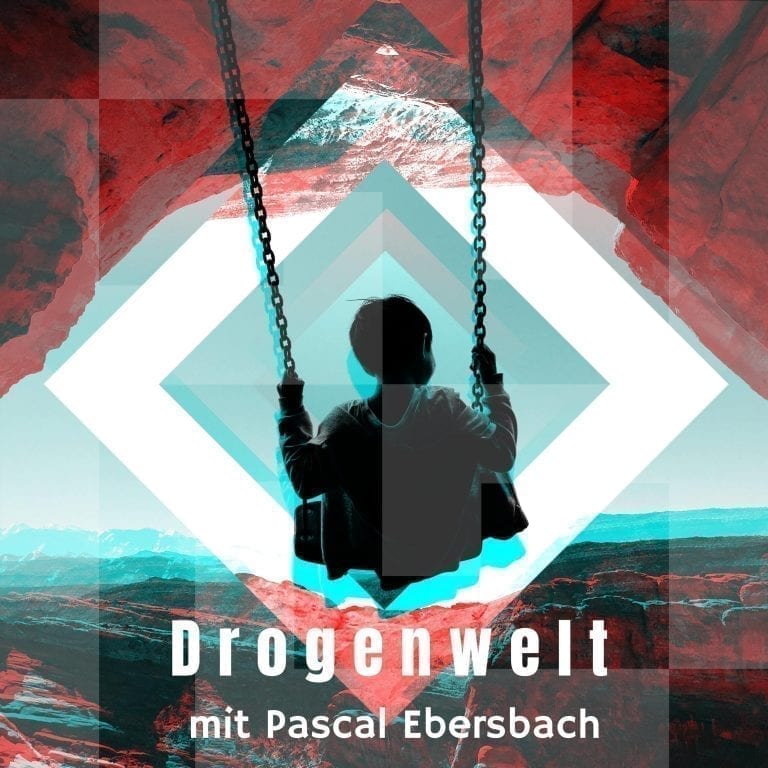